Hire a Russian Voice Over

Worked for Microsoft, Volvo & CIsco. Has a voice booth, price on request.

Worked for Coca Cola, Volkswagen & L'acoste. Has a voice booth, price on request.

Worked for Apple, Microsoft & Google. Has a voice booth, price on request.

Worked for IMAX, NBC Universal & Philips. Has a voice booth, price on request. 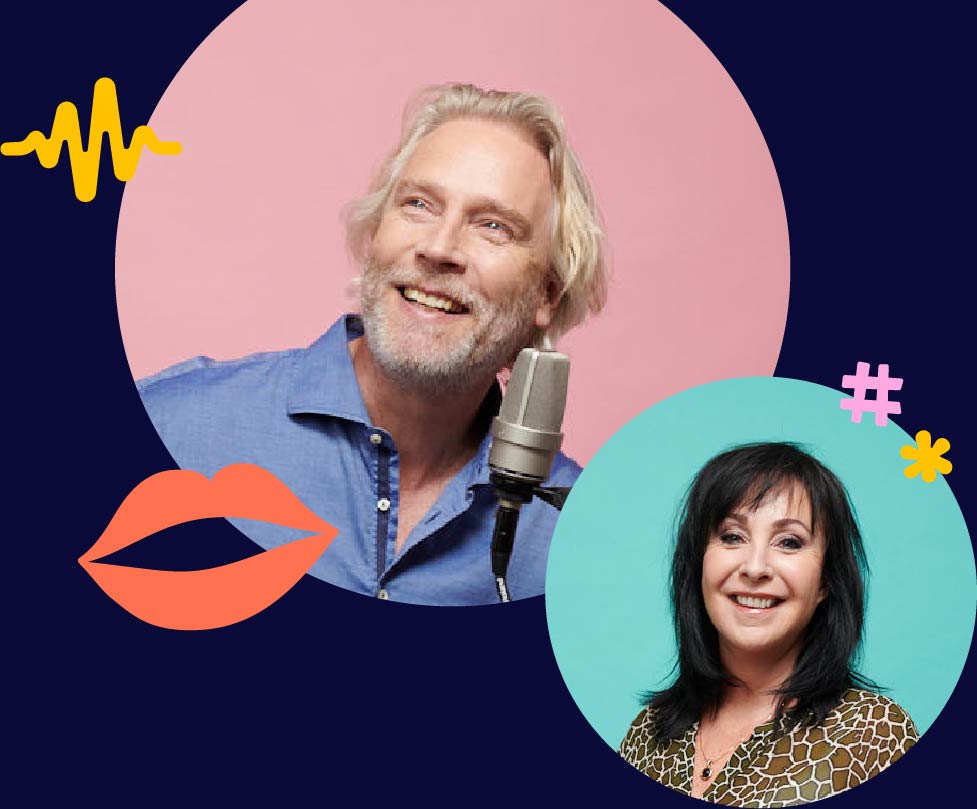 Worked for Toyota, Skoda & Cisco. Has a voice booth, price on request.

US Delivers in 48 hours
Available

Hire a Russian voice over

Specially for you, we have searched for a broad selection of people; they are all a pleasure to work with. The Russian voice overs or voice over actors on this page work, almost without exception, from Russia and are therefore guaranteed native speakers. Looking for other Eastern European languages? Click on for Polish voice overs, Croatian voice overs, Hungarian voice overs and Ukrainian voice overs.

Voicebooking is the first voice agency that works as an online webshop. To make it as easy as possible for you, you can book a voice-over with us in 4 steps.

Voicebooking offers unique voice actors in different languages, including English (Australian, British and American), French, German and Dutch. You can also choose between a male or female voice. Above is a clear list of a handful of voice actors who all have their own sound. This allows you to easily and quickly find out which voice is best for you. Maybe you have found a voice, but you are not 100% sure yet? Send us a piece of your script and ask for a free sample.

Many of our voices have their own professional recording studio. This means you can count on extremely fast delivery times and high quality audio.

Another advantage is that we can offer you very competitive rates. All our voices are guaranteed to speak the language of the country of origin, so you can also use our services for your international productions.

How does it work?

At Voicebooking you can arrange a voice over in a few steps. The process starts with creating an account on our website. Then you can choose the voice over that best suits your video. On our website you’ll find a whole list of voice overs in a lot of different languages. You can also choose whether it’s a male or a female voice actor who lets you record your voice over. Each voice actor has his or her own profile with more information and a few brands they have worked for. Have you found one you are excited about? Choose the voice over and the type of production that goes with it, so you can immediately see what the rates are for your project.

Have you ever booked a voice over with us before? Then we recommend that you use it in Project Pages. There, creating a new project is even easier and you also have a good overview of your previous projects.

About the Russian language

Our Russian voice overs can be heard in many different types of productions, including film trailers, video and corporate films, e-learning, TV commercials, radio commercials and voice response messages. As well as in animation films and audio books etc.