Home » Blog » Want to become a voice over? Here is what you need to know 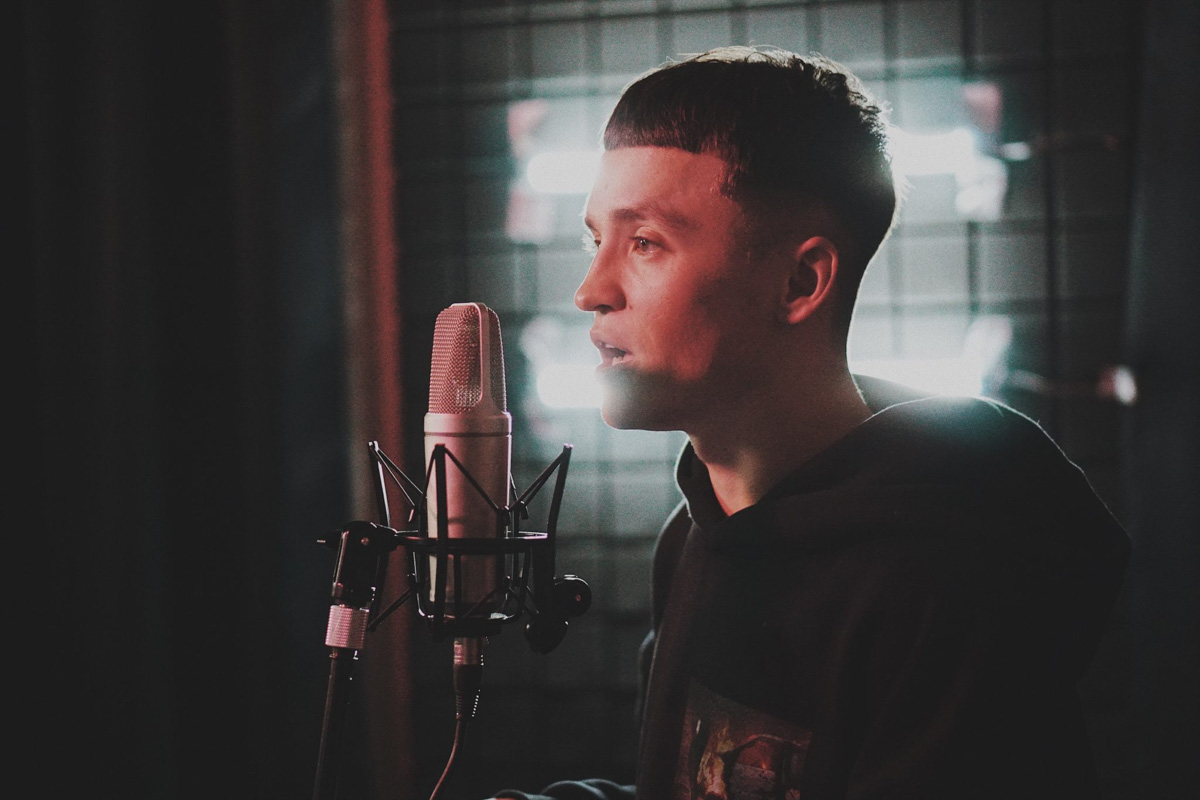 You have a lovely voice, now you just need to do auditions to find work. Right? In this blog I’ll give you the answers to a number of frequently asked questions from voice talents who are just starting out.

You’ve had this experience, no? You’re at a party and the sound of someone’s voice becomes the topic of discussion. ‘Wow, man. You should really do something with that voice.’ O.K…but how do you go about that?

First of all it’s important to understand that voice-over work is no different than modelling, the world of football or advertising. You have to be able to do something special with your talent. Apart from that, a simple search on LinkedIn shows you there are a massive 774,000 people on the planet who claim to do something along the lines of voice over. So, look before you leap.

What do you need to be able to do as a voice over?

The crazy thing about good voice actors is that they talk as if they’re making the text up on the spot. While, in fact, there is a script in front of them that has been worried down to the last letter. An attractive voice alone is definitely not enough to land you voice work. More than anything, it is the way in which you bring the text over. It’s vital that you can easily identify with a script.

To put it another way: you need to be able to take direction. If a client asks for a business-like but friendly voice, a couple of words to be really accented, a bit more speed in the third sentence, but then again not too much, and then in line five a small pause after the brand name; then a voice actor needs to be able to adapt and deliver on those wishes. If the client then asks ten or twenty times for you to do ‘exactly the same’ but then ‘just a little different’, you have to understand which direction they actually want to take it.

You maybe know of the cliche of the voice actor who after fifteen minutes work leaves the studio with bulging pockets. Well, you can be sure that the average client would rather have that than the voice actor, who after an hour and a half of to-ing and fro-ing, still doesn’t get any further than blandly reading out a text that just isn’t coming to life.

What sort of voices is the client looking for?

These days it’s really important that you have a natural sounding voice. As if you’ve just been pulled in off the street. How many of the people that you see on the street really stand out from the crowd? The same goes for voices. How many lovely voices actually have personality and character?

What’s more, there’s also supply and demand. There aren’t so many deep voices (at least, not naturally deep. Fake DJ voices, there’s plenty of those). Someone with a light voice, no matter how pretty, is going to have to join the back of the queue. But, don’t let that put you off. At Voicebooking.com we look primarily at the saleability of a voice, whether or not they add to what we can offer clients. A light, young, sounding voice talent with a cool edge is preferable then to a deep voice that misses the X-factor.

Do I have to build a home studio?

A home studio is nice and practical, but it costs money. Money that you could also have spent on promotion. That said, you’ll find that 90% of voice over work is made in a home studio. You could make your first recordings at a friendly voice actor’s house or at the studio round the corner.

There is a very big ‘but’ coming: a voice artist who works from their own studio, has to be able to direct themselves. As a beginner you just can’t do that. That is in fact the biggest disadvantage that voice actors who are just starting out have when compared to experienced voices. The latter have learned a lot from all the feedback they’ve received from clients, creatives and techies in the studio. If you’re going to record from your own home studio, let the client or the agency dial in or listen along via Skype.

Where to start as a voice actor?

You’ve chanced upon an open door: learn. Let yourself be led and coached. After following a course, you can tape a demo. If you don’t have your own material you could, for example, fill a demo with texts you’ve copied out from existing commercials. This demo needs to give an idea of what you can do. No matter how nuts it sounds, it pays to ask yourself: ‘What do I do best?’ Use that fragment as the first sample in your demo.

Registering with a voice over agency?

Voice over work is a craft requiring experience. The more you do it, the better you get. Ask five experienced voice artists how they first started out, and four of the five will give you a story that is tied together by coincidence. Some started in local radio, others in theatre or by chance they knew someone at a studio.

It is of course handy if you’re in the know. Look for someone that believes in you and can offer you the chance to screw it up a few times. A casting call? Via a voice agency? You could go that way, though I do question whether it’s the best way. At Voicebooking.com we get around fifty sign-ups a month, but we focus on experienced voice actors.

The next question, once you’re over those first hurdles: what do you ask for your first job? The standard market rate? Think again…the art lies in finding a good balance between getting paid and doing what you enjoy. Many big names once started out in voice work by doing it for free, or next to nothing. Just because it looked like fun. What you could do is invest 500 euros in Google Adwords on the search term ‘free voice over’, and then ask for payment when a client comes back to you with a second job. If you really have talent, it will be your best investment ever. 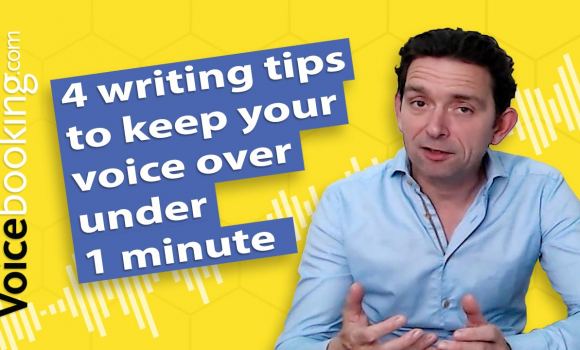 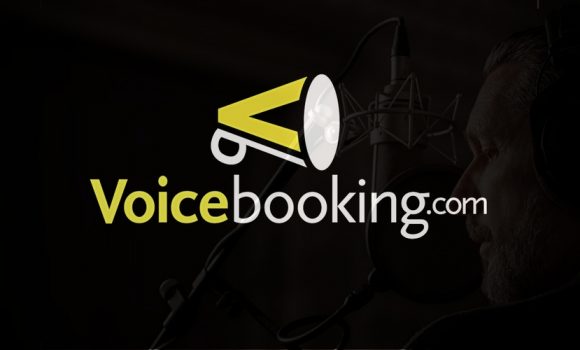