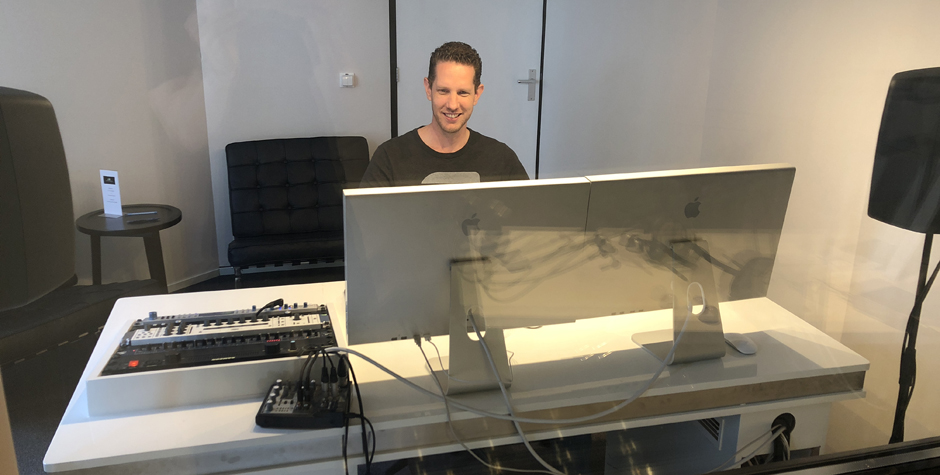 It used to be the case that for almost all voice overs recordings you needed to use a sound studio. There would be an audio technician, the producer, the client and (of course) the voice over present. Today it´s the other way round, with the vast majority of the work happening remotely. What tips & tricks from working in the sound studio can you apply to the voice over recorded in a home studio? We asked our Chief of Sound, Gijs Friesen.

Okay, Gijs. You’ve worked in many different sound studios. Where would you start?

Gijs: Well, a voice over recording stands or falls on the strength of the script, of course. With a little luck you’ve written it yourself, had it written for you, or worked on it together with the client. I always try to work out in advance how much flexibility I have with a script. Are people open for adjustments or has the text already been finalised? For a voice over who is recording from their own studio, it can be handy to know whether they have freedom to play with the script or not.

What do you need to look out for when you receive a script?

Gijs: Lots of people think that when they have finished writing the script that they´re done. But with every script, and I mean by that the brilliant ones and the average ones, there are always improvements that can be made. Sometimes you need to hear it spoken aloud to know whether there is more to be wrung out of it. A spoken text is very different to a written text. Does the script flow well? Do you run out of breath when reading some of the sentences aloud? I always try and get the voice over´s opinion. Because they have seen so many scripts, they often have really valuable input on how to really get the voice over recording to sound great.

The brief: what do you think is important to include?

Gijs: Right, the script alone doesn´t get you there. The more input you give, the better the voice actor can match your ideas. Naturally, with a video it’s handy to see what is going on, but more importantly: what is happening in the background in terms of music and sound effects? If someone is recording from a home studio, I would always send them the chosen music too. The voice over can load it into ProTools and in this way really merge with the music. They can talk faster, or slower, and also know whether they need to loosen it all up a bit; which makes the results sound more natural.

What do you suggest people should be aware of during the recording itself?

Gijs: One tip to avoid unwanted surprises later: ask if it is possible to do multiple takes, with (little) differences in the tone of voice and tempo. You can also ask the voice actor to record a separate version with any textual tweaks they would make themselves. In this way you can allow yourself more variety and perhaps use a different take on a particular line that, for example, fits better with the music.

How do you approach retakes?

Gijs: Yeah, well, of course, the recording has to be done according to brief and I find it important that the briefing can only be interpreted in one way. So that it can’t raise any questions. The description: ‘a serious but still super-cheery tone of voice’ is going to need a lot of explanation and is asking for retakes. In this sort of instance you would be better advised to listen along during recording. At Voicebooking we call that Creative Control. Mind you, no matter how good the voice over is, it will always need additional work. If you have a mega-tight deadline, then calculate time for retakes and include that in the brief. Ask in advance when the voice would have time to record any eventual retakes.

What do I need to do next, with the different takes that I receive?

Gijs: If you have asked for different takes, you have more scope to steer the tone of voice of your production by combining them. In a sound studio we almost always make a combination of different takes. Experiment. Cut, paste and play around with the timing. We sometimes go so far as to swap out one syllable for another, so that it sounds just that tiny bit better. Do make sure that it still sounds natural though! We don’t want it to sound like a robot! :-).

Is there anything else I need to do after recording?

Gijs: Well, I´m an enormous fan of pauses. Sometimes a short pause can be incredibly powerful and influence the atmosphere of the final voice over. Or, if a script is a little long-winded, you can tighten up the tempo by moving the sentences a little closer together. Breath noises, in most cases, I prefer to take out entirely. Or almost entirely. Some you can’t remove them, because otherwise it will sound robotic, and you also have breaths that in fact strengthen the message.

Should the voice over deliver the audio raw or processed?

Gijs: Good question. Of course you want a fresh sound and a consistent level. Sometimes the voice over actor has already done some processing to make the recording sound better. If there is going to be a sound technician working on it and using the voice in a mix, then ask for a raw take too. That way the audio engineer has all the freedom to adjust the sound further and fine-tune it for your production.

Thanks Gijs for your answers. If, having read this blog, you have questions, then let us know in the comments! Or mail gijs [at] voicebooking.com 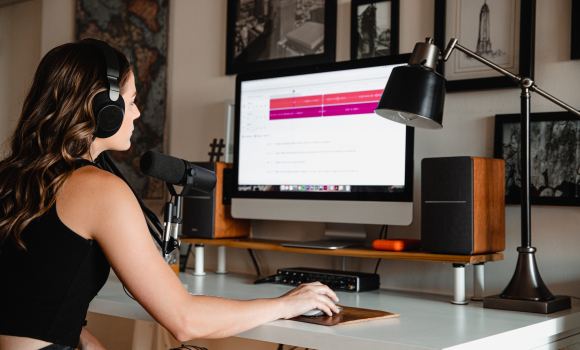 What to look for in a voice over who works remote 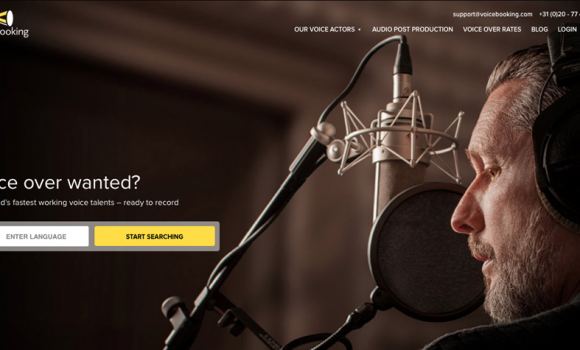 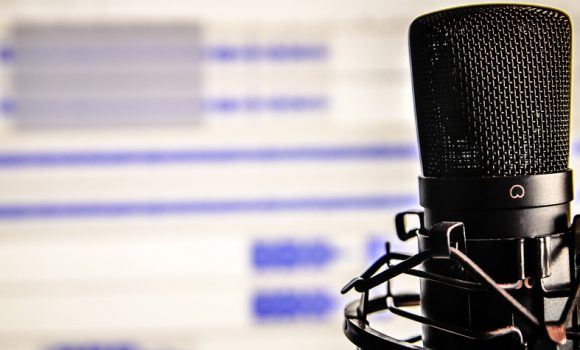 Which settings should I use? A glimpse into the world of audio